The Santa Rita project is a past producing, restart-ready and fully permitted nickel-copper-cobalt sulphide operation in Brazil

Appian acquired Atlantic Nickel (previously known as Mirabela Nickel) out of a complex bankruptcy process for US$68m in 2018. Atlantic Nickel is owner of the Santa Rita mine, one of the largest open pit nickel sulphide mines in the world, and is located in Bahia, Brazil. Prior to the bankruptcy, over US$1 billion of capital had been invested into the operation however the business suffered due to poor operational performance, declining nickel prices and high leverage. Appian conducted extensive diligence on the Santa Rita mine and identified an opportunity to restart the mine with a first quartile cost position through revised resource estimation, a new mine design consisting of a lower strip ratio open pit followed by a transition to bulk mining underground, and a more defensive operating strategy.

From the date of acquisition, Atlantic Nickel and Appian undertook an extensive and systematic infill and expansion drilling campaign focused on both the open pit and underground Resource. Atlantic Nickel was then able to define an underground MI&I resource of 202 Mt @ 0.60% NiS, 0.19% Cu and 0.01% Co with additional Pd, Pt and Au by-products, supporting an additional 27 years of underground sublevel caving after the initial 8 year mine life of the open pit Reserve. Re-commissioning of the 6.5Mtpa processing plant began successfully in October 2019 and resulted in Atlantic Nickel’s first concentrate shipment in January 2020. At time of Appian’s exit, the Company had delivered 15 shipments of in-spec concentrate at a first quartile C1 cost of US$2.97/lb of payable Ni (well below what had been achieved historically under Mirabela Nickel) and the team had grown from 40 to 2,527 employees, providing a significantly positive impact to its local communities. 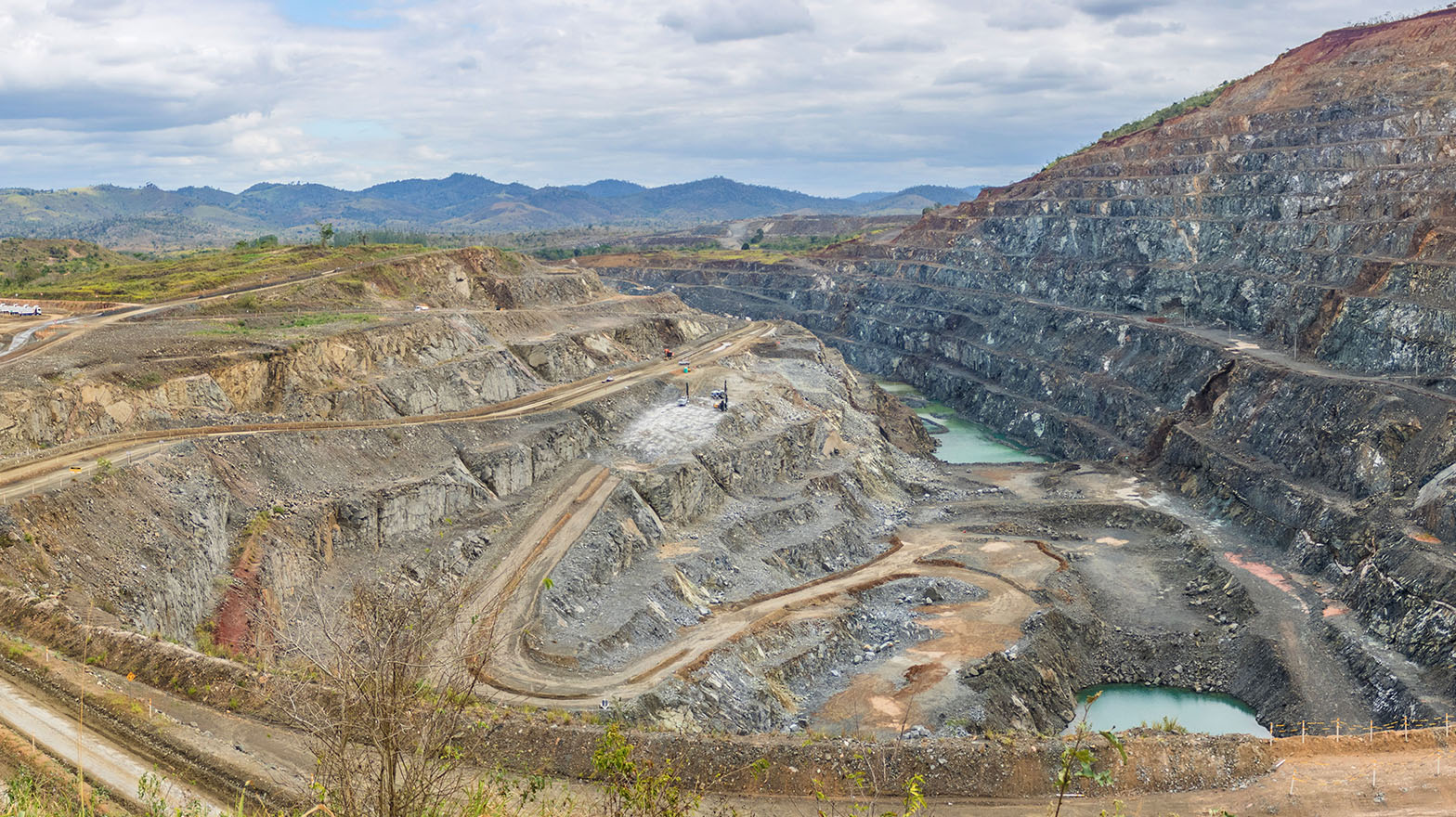 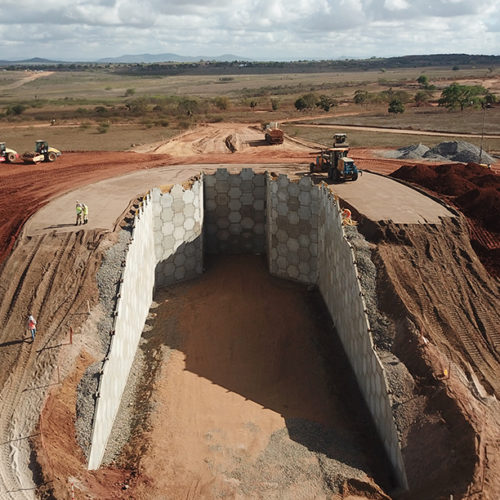